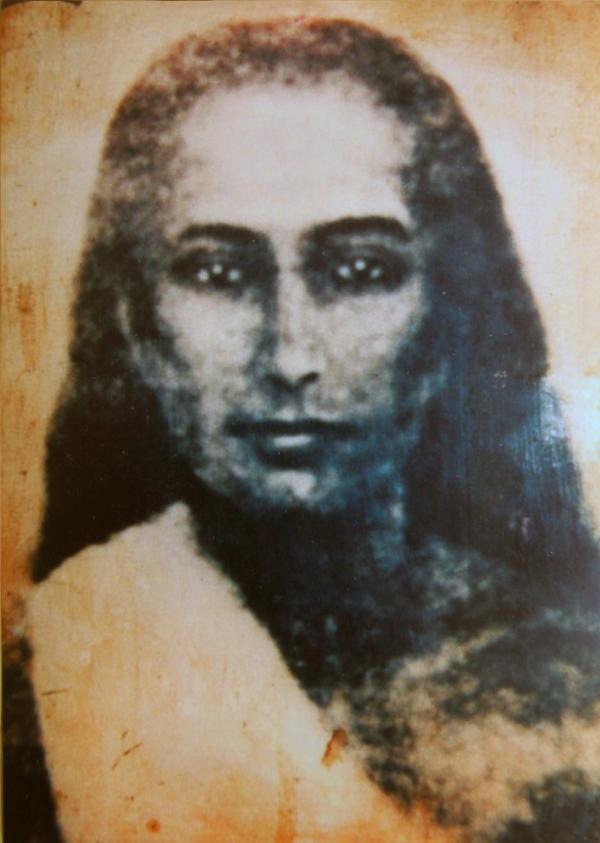 Mahavatar Babaji is a great immortal yogi from the Himalayas who manifested himself 5,000 years ago. He is none other than Sri Krishna Himself. He always teaches one thing: if He has realised the Divine, so can we.

Babaji’s nature is unparalleled.  He is beyond time and space, constantly blessing humanity with waves of peace and love and assisting other Gurus in carrying out their work. He has an enormous influence in the field of spirituality, however, out of humility, Mahavatar Babaji has chosen not to be a public figure. Instead He prefers that His disciples be known to the world.

Throughout the ages, Mahavatar Babaji has given many different Kriya Yoga techniques and teachings to the world, each in accordance to what the world needed at that time. For today’s era, He has given Atma Kriya Yoga, through Paramahamsa Vishwananda, to help people realise the Divine within and develop Unconditional Love. When you learn Atma Kriya Yoga, Mahavatar Babaji has promised He will always be next to you, guiding you, blessing you and loving you.